How to Grow Your Business With Virtual Internships 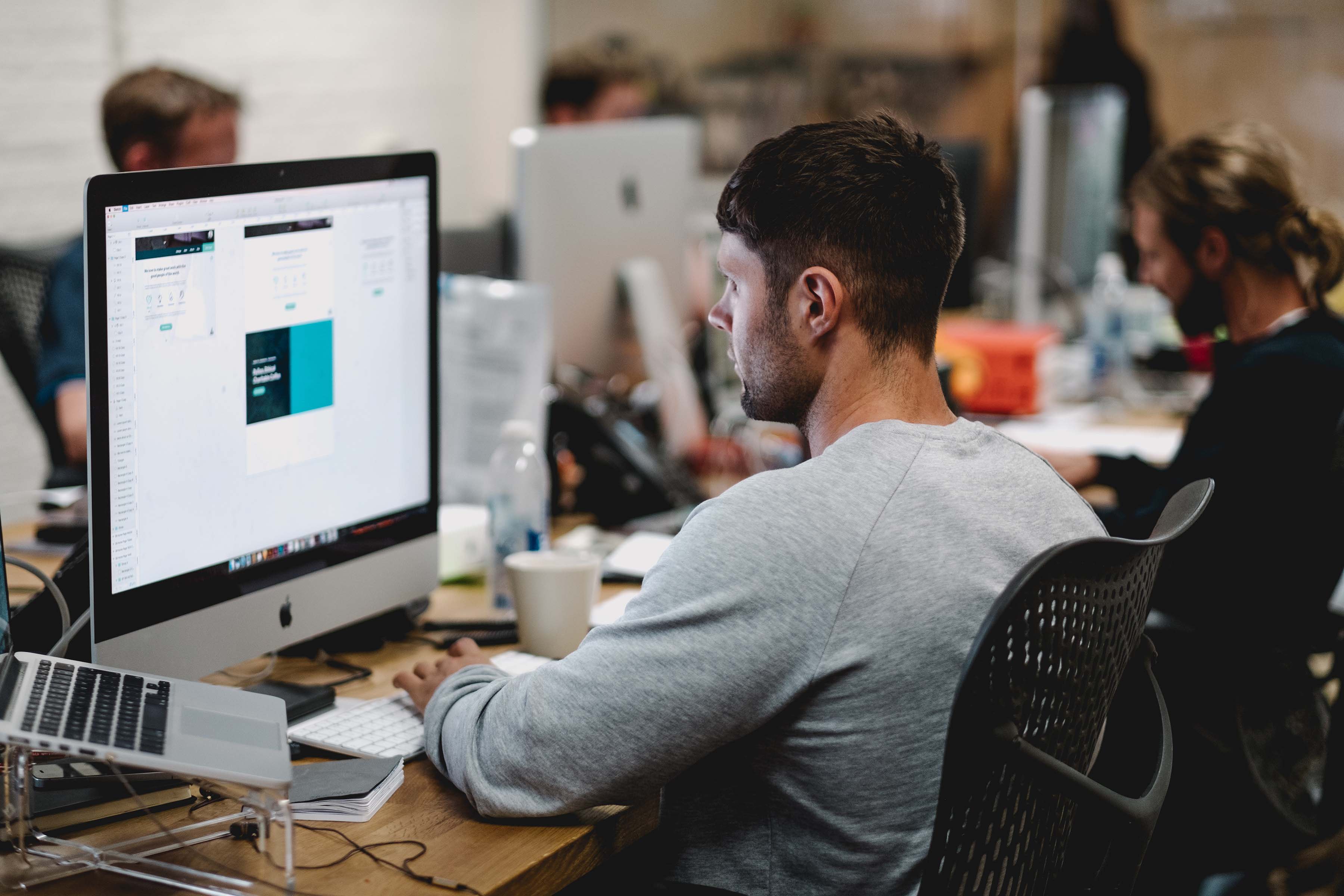 On Tuesday, September 29th, Riipen hosted a panel at Vancouver Startup Week 2020 focused on how to grow your business with virtual interns. We were joined by four students that completed virtual internships this summer as a result of COVID-19 restrictions. They shared their experiences and insights on how they create value for their employers remotely. Keep reading for key takeaways and a summary of discussion topics from last night's panel.

The “Growing with Virtual Internships” panel was hosted by Riipen’s Growth Marketing Manager, Jan Natividad, and featured four students that had a wide range of previous internship experiences.

We began by asking the interns what their experience was like during the first few days of their placement.

Emily found that the start was quite rough as she figured things out and had to process the mass of information being thrown at her. HR processes that would have been walked through in person were also left to the individual to figure out and delivered virtually through emails, google documents, and online meetings.

Jonathon, working in an engineering position, took a lot of time to familiarize himself with the technology he was working with. As a student based in British Columbia working with a US-based employer, he found some difficulty setting up meetings at a time that worked for both parties.

Yogmaya and Priscilla found the transition to online work straightforward and that there was a lot of time to review materials and set your own schedule.

Though there is a learning curve for everyone, with time everyone adapted to this new virtual environment and started to find a workflow that worked for them.
‍

Day in the Life

Next, we asked the interns what the biggest change to their daily schedule was moving from an in-person to virtual environment.

Priscilla felt the biggest difference in her work day was the time gained from not having to commute. She was able to replace this time with other things such as walks to simulate her commute, or just time to relax. During her day, she was on her computer which wouldn’t have changed if she went into the office, but she does miss the in-person meetings.

Yogmaya brought up that virtually, meetings have to be planned due to the communication methods, whereas in-person they could be spontaneous. One helpful tip that she felt worked for her was to separate her work area from her bedroom so that it felt as if she was really shifting into work mode.

Emily was happy to have the ability to schedule her day however she wanted and because she had a couple internships at the same time, she was able to stack her internships/projects and decide when to work on what, which would not have been possible had she been in the lab of one of her internships all day.
‍

Another important aspect of a placement is the team that you work with. We asked the interns what that interaction looked like remotely and how they stayed motivated when they were unable to meet with their team in person.

Priscilla worked with a team of 4 people so interactions weren’t tough and she never felt distant. They gave updates everyday and communication stayed constant to make sure everyone was aware of what each team member was doing.

Meetings were really good motivators for Priscilla as well. They sat in her calendar as a reminder that she was going to talk with someone else and she used meetings in her schedule as a planner to know when to get things done. Meetings which she used to dread in the past became meetings that she looked forward to, just for that social interaction.

Jonathon was working between himself and his supervisor. It wasn’t until the last 2 months of his internship that he began to work with 2 other engineers. He interacted with his group primarily through Skype in which they mostly just texted. However, Jonathan actually wished there was more communication which he says would have helped keep him more engaged in his position.

Emily had many individual meetings and really enjoyed these meetings purely for the social interaction. She recalls that in one of her positions, she only knew one of her managers. She wishes she was able to interact with more people.

Something which Emily thought was really helpful and motivating was how open to communication her internships were. Despite not being able to meet with her co-workers, she felt she was able to ask any question she wanted at any time. Through the on-boarding process, there were daily meetings for questions and any other on-boarding related inquiries. As time pushed on, the meetings dropped to once or twice a week but stayed effective.

Yogmaya had multiple meetings throughout the week, both 1-on-1’s and team meetings. She was able to ask any questions she had in “Ask Me Anything” sessions hosted by different managers in the company. There was also a “Coffee Buddies” program to help you meet different people each week.
‍
Yogmaya feels she works best when she has people to bounce ideas off of, which is why 1-on-1 meetings were such a big motivator for her. These 1-on-1 meetings reminded her of the bigger picture, as she saw what others were doing, she felt inspired. These small frequent human interactions helped keep her grounded.
‍

Though remote work is a new experience for many, it also has its benefits. Here are what the interns identified as aspects of their placement that actually worked better virtually.

Priscilla felt that her best creative work came when she was comfortable, so being able to work from home really allowed her to explore new ideas. Jonathon works with software and most of his work was online anyways, but he also commented on how he liked being able to work in his own space.

Yogmaya enjoyed having the independence and ability to create her own schedule while completing project-based work. Deadlines were flexible and she was able to discover what work flow worked best for her. It was also easier to ask questions because you have the time to reflect while typing opposed to asking in person where you are unable to edit.

For an extrovert like Emily, she misses the background noise and felt that there was a bit of lag time in communication between asking her question and getting a response. However, she was able to quickly adapt to a quieter working environment.

To conclude the panel, our interns discuss how they set goals and used their virtual placements to grow. Here are some of their top tips:

All of the students received positive feedback from their employers with some even staying on to continue their work with the company. Using virtual internships is a great way to move your business forward and complete projects that you wouldn’t normally have the time or resources to complete yourself.

Thank you to Vancouver Startup Week and to Emily, Yogmaya, Priscilla, and Jonathon for sharing their experiences and making this panel possible. For those interested in learning more about virtual internships you can visit our website or connect with our team at internships@riipen.com