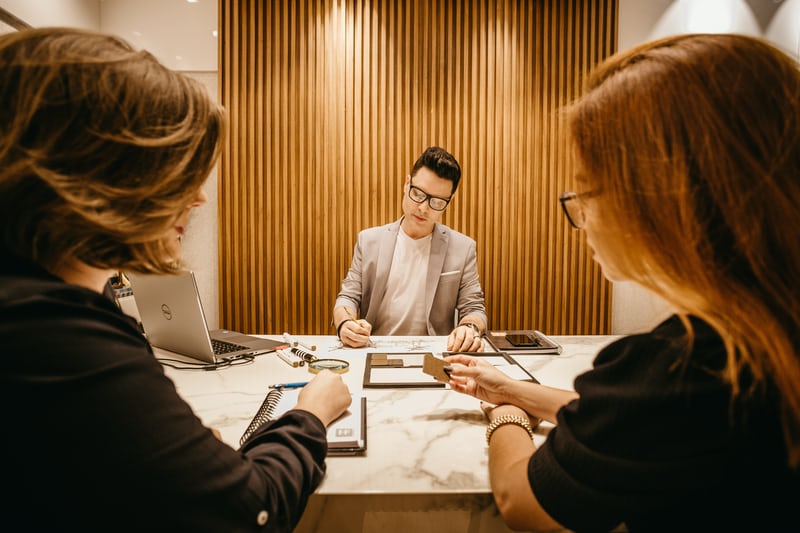 Skills automation and machine learning are quickly becoming common tools in the workforce. Manufacturing costs are expected to drop lower than an average workers’ wage which will increase the share of automated tasks from 10% to 25% by 2025, according to a report by the Canadian Chamber of Commerce. Recruiting also faces automation as ATS (applicant tracking systems) becomes more popular, especially among major companies.

With any change, we must assess its impact on everyone as the implications of these technological innovations disproportionately affect women and minorities. Diversity and inclusion have been brought to the forefront this year with the #BlackLivesMatter movement, and our efforts must be adapted as the job market faces major changes. Here are some of the trends to expect and recommendations for a more inclusive strategy for your organization’s needs.

In particular, manufacturing faces the greatest amount of job losses and is an industry that is disproportionately dominated by men. Nonetheless, from a broader perspective, as automation takes over, men will face nearly 4 million job losses and gain 1.4 million whereas women will lose 3 million, and gain only 0.55 million jobs. STEM fields are typically underrepresented by women but have witnessed the share of women in their workforce increase over the last 20 years. However, occupations that faced shortages continued to employ more men than women since 2014.

For minorities, specifically in the US, African Americans are underrepresented in fields that have the least automation potential like software development. Automation will continue to fuel the disparities we see in the wage gap and wealth distribution between genders and races. Of course, the workforce of these industries is largely determined by recruitment practices and the current education system.

The integration of AI in recruitment processes through ATS is already a common practice in HR teams. However, the concern around AI perpetuating historical biases is constantly being raised in all areas, and in HR especially. ATS is particularly used in the screening process of applicants to sort through characteristics of their application that will indicate their success as an employee. Typically, these characteristics are based on historical data and end up resulting in the same human errors we try to avoid.

For instance, the employees hired by Amazon between 2014 to 2017 were screened with a system that penalized names of women’s colleges from their resumes. Ethnic names, particularly African Americans are also discriminated against, further affecting the chance of employment for these groups. If the training data is biased, the results are also likely to be biased, in accordance.

To stay ahead of the curve, examine your current employees’ daily tasks, and assess how vulnerable they are to automation. Thinking ahead will prevent mass layoffs and will allow for better preparation for the introduction of more automation within your firm. Automation is not only applicable to manufacturing industries as SaaS companies start to provide a wide range of services.

Instead of pushing all future candidates to pursue STEM degrees, as the industry is less likely to be automated, the general job market should aim to look towards a variety of sources for value. Few of the major tech companies have removed their degree requirement as they’re understanding that traditional education isn’t always the best indicator of success. For those who can’t afford higher education, they turn to more modern resources that provide the required skills. Level the playing field by giving these candidates the opportunity to prove themselves.

Major companies with many applicants can support ATS systems fairly as their input data is also a lot broader. But even large companies along with smaller ones, with less of a range, should analyze and ensure their training data is more than adequate to screen their candidates fairly. Moreso, every company’s recruiters can benefit from new and creative recruitment channels that aren’t limited to resumes and cover letters. Such as, partnering with educational institutions or recruitment fairs that add more of a human element to your screening process.

There are many ways to prevent the perpetuation of inequalities in our current job market beyond the recommendations above so companies are encouraged to explore their options. The future of the workforce can continue to be exciting for everyone if we ensure it is not leaving certain groups behind.

Riipen helps companies partner with educational institutions and work with students on in-class projects to achieve their business goals and feed their talent funnel. By engaging with students on short term projects, companies have the opportunity to hire candidates they’ve already worked with while completing their own projects. To learn more, check out Riipen for companies or reach out to community@riipen.com.