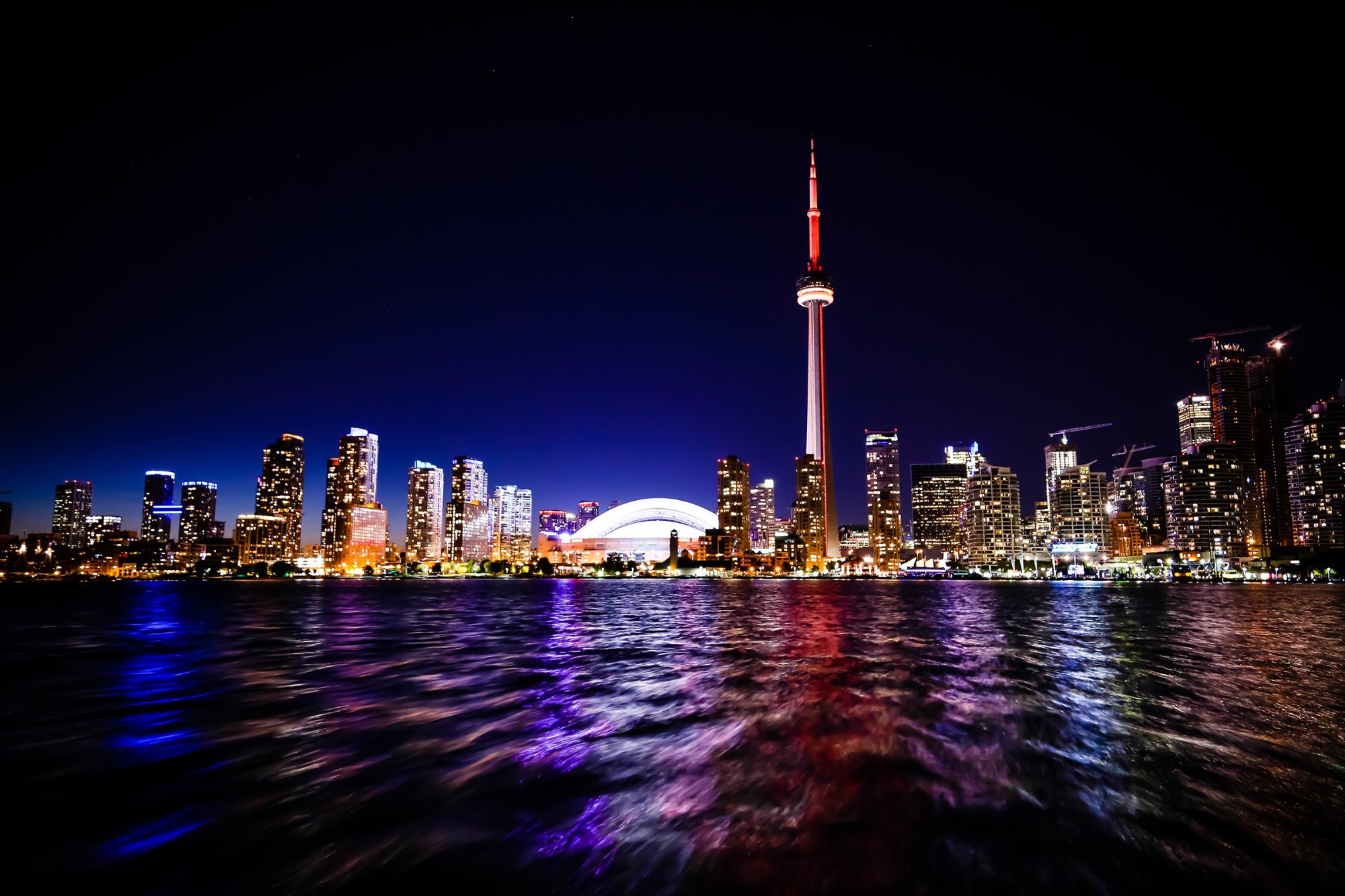 Back in March, the Liberal Government presented its 2017 Federal Budget, which included an additional $395.5 million over three years for the Youth Employment Strategy (YES). This is on top of the 2016 Federal Budget, which included an additional $165.4 million to the already $330 million that was being spent by the government each year. This funding is in addition to the $339 million over three years for the Canada Summer Jobs program. Basically, the government is putting a lot of money towards getting young people the necessary skills, abilities, and experience needed to find and maintain good employment. Budget 2016 also announced the creation of an Expert Panel on Youth Employment to recommend ways that the government could help youth overcome barriers to employment.Today, the report by the Expert Panel, entitled 13 Ways to Modernize Youth Employment in Canada, was released. The list of what the Federal Government should do includes:

While the Expert Panel should be commended for its diligent (and probably laborious) efforts in putting this together, the devil is in the details on how these recommendations could effect employers if they were accepted and implemented. Moreover, the impact undoubtedly will be dependent on what type of employer you are - large corporations, SMBs, non-profits,and government - each of which, the panel believes has a role to play in the ecosystem.

In this report, large corporations are urged to spend more money to train and develop young workers. This is nothing new, since we are nowhere near our historic high spend in Canada of $1,207 per employee in 1993. The biggest impact that the report suggests will be on lessening the administrative burden by offering "high-performing, strong partners with multi-year agreements." These big businesses are also the most likely to be invited to the "champions table" to define a corporate hiring goal for youth and provide the broad mentorship opportunities that the government will push. While, like always, the large corporations are the ones that benefit most from the recommendations, the changes to the labour standards could disproportionately decrease the large corporations willingness to hire youth demanding job flexibility and equitable rights as full-time employees.

In this report, SMBs are urged to offer unique local and early work experiences, which I interpret as summer jobs, co-ops and paid internships. The biggest impact that the report is going to have for SMBs is transform the Canada Summer Jobs program into the Canada Youth Jobs program, which would offer placements in different times of the year (not just summer), as well as allowing part-time employment for any youth, regardless of their student status. Unfortunately, the SMBs will be priced out of the multi-year agreements that could ultimately save them money and, more importantly, time to dedicated to employing these youths.

Viewing government as an employer, the report is very explicit for what they and non-profits should be doing - hire more youth!

No Mention of Start-Ups

While youth entrepreneurship, and especially Indigenous youth entrepreneurship, was a focal point for the report, connecting youth to start-ups was overlooked. Which, if we are trying to build an innovation economy, this was a major fail. Start-ups, unlike other small businesses, have particular hurdles to overcome, which would require specific government intervention to help get them connected to youth - who can learn about the next generation technologies and skills that are being used, which can't be found in the classroom.The biggest impact employers will see is an influx of money for employing youth This will likely come from more wage subsidies and perhaps training funding. However, as we at Riipen have experienced with the thousands of organizations on our platform engaging with students from over 120 different post-secondary institutions, there are two types of risk - financial risk and resource risk. And once again, these recommendations only address the financial risk. As if throwing more money at an outdated, inefficient, government-run system is going to have the efficacy of tech companies employing the latest machine learning and AI abilities. Resource risk, especially if that resource is time, is a much bigger impediment for the success of youth employment. If the youth needs too much training or oversight, then the manager losses all of their time and productivity. This is could ruin a business, especially a start-up! The government needs to focus work on decreasing risk on that side, instead of just adding more money to subsidies.